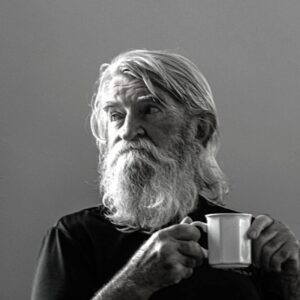 Jim O Donnell worked in the Civil Service up to 1975 as a Telecomunication Technician. He left to found O Donnell Design, a furniture company, now based in Skibbereen and employing 50 people. He was a founder member of The Cork Craftmans Guild( a craft Co-op with 500 members) and was its chairman from 1973 to 1983. He also served on the board of The Crafts Council of Ireland where he was responsible for a comprensive report on the crafts in Ireland,which is still significant to this day.

His interest in the Natural World was informed by The Silent Spring by Rachel Carson from the 60,s and later by the books of among others Thomas Berry. A moment of relisation came at a lecture by Thomas Berry in 1994 where he realised that the human world and the natural world were on a collision course with impending catastrophe for both. This has not abated and the reality of Climate Change is if anything accelerating the destruction.

He was active in Earth Watch and worked on The Nuclear issue until the reprochment of US and the USSR with the signing of The INF Treaty in 1988.

He believes passionatly that we must all do as much as we can in community to reduce our output of carbon. We then lobby our government to do ” The Heavy Lifting” and they in turn will lobby the bigger nations to do “The Very Heavy Lifting”. 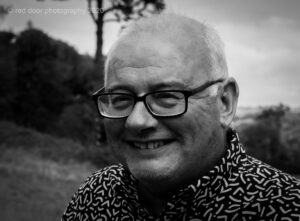 Noel Casserly is a graduate of Trinity College Dublin and Founder and Chief Executive Officer of SmartEarth, a consultancy on climate change and sustainable development. Noel worked for many years with the Irish Government in the areas of environment, climate change and sustainable development where he led the Irish delegation at UN international negotiations on climate change (UNFCCC) and previously was Director of Ireland’s National Council for Sustainable Development (Comhar SDC). Noel has also worked as a consultant on Climate Finance to Irish Aid, at the Department of Foreign Affairs, and is on the UN roster of national experts for climate change, as nominated by the Irish Government. Profile available on Linked-in at https://ie.linkedin.com/pub/noel-casserly/56/7a7/662 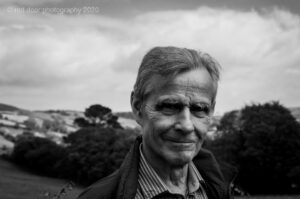 Jose Ospina (MA Arch) is a founding member and Secretary of Carbery Housing Association, a community-based association preventing homelessness by purchasing properties at risk of repossession. He has also worked in as Project Manager and Consultant for a variety of projects over the past 30 years. His experience includes EU project development and management in eco-design, circular economy, energy efficiency, and reuse and retrofitting of social housing and digital design and manufacture of computers. He has also worked as Expert Evaluator for the European Commission on the energy, environmental and urban innovation funding programmes for the past 9 years and has published one book and many papers and articles in academic journals and magazines. 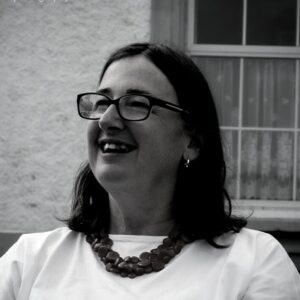 Trish Lavelle is an experienced project manager and educator with over twenty years experience working at a senior level within the British trade union movement and in partnership with government, employers, community groups and educational institutions. As an educator Trish has designed and delivered large learning programmes to thousands of workers and their families, which have ranged from vocational and employability skills, to basic ICT and literacy and to highly specialised continuing professional development. Trish also specialises in project development and initiation and has extensive public sector fundraising experience.  With a strong dedication to social justice running through her work, she has a deep commitment to helping to build resilient and sustainable communities, through skills development, decent employment and well placed social support. Trish is based in Skibbereen and was actively involved in the SOS “Save our Skibbereen” campaign over the last two years which reinforced her firm belief in the absolute importance of preparing our communities and our people for the impact of climate change and the need for strong interventions to support the tourism, agriculture, cultural and food industries of West Cork . 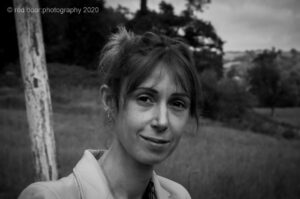 Ana is a project manager and creative producer with extensive experience of coordinating, managing and delivering creative and cultural projects of all shapes and sizes. She holds an MA from Central St Martins College of Art and Design. Since 2005 she has helped devise, develop and deliver a variety of art and design projects around the UK for a range of public and private sector clients, including regeneration specialists, local authorities, housing associations, architects, private developers, arts organisations, museums and schools. She has a passion for sustainability, both in terms of the built environment as well as in a community context. She moved back to West Cork from London in April 2017 and since then has been working on a range of local arts and cultural projects. She is currently employed part-time by CHA. To see her creative work, visit: www.analuciaospina.com. 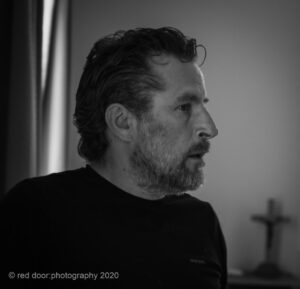 Brendan McCormack was a member of the successful ‘Save Our Skibbereen’ environmental campaign. He ran as an independent candidate in the 2019 local elections for the Skibbereen LE area. He works as a business and marketing consultant for several local companies in the tourism and hospitality sector. He also writes for and provides business consultancy to the West Cork People newspaper. His past experience includes C++ and Java programming on financial applications for banks and stockbrokers. Before moving to West Cork in 2015, he was property manager for Shannon Homes in Dublin. He is active in the arts and has taken part in projects at the Uilinn, West Cork Arts Centre.